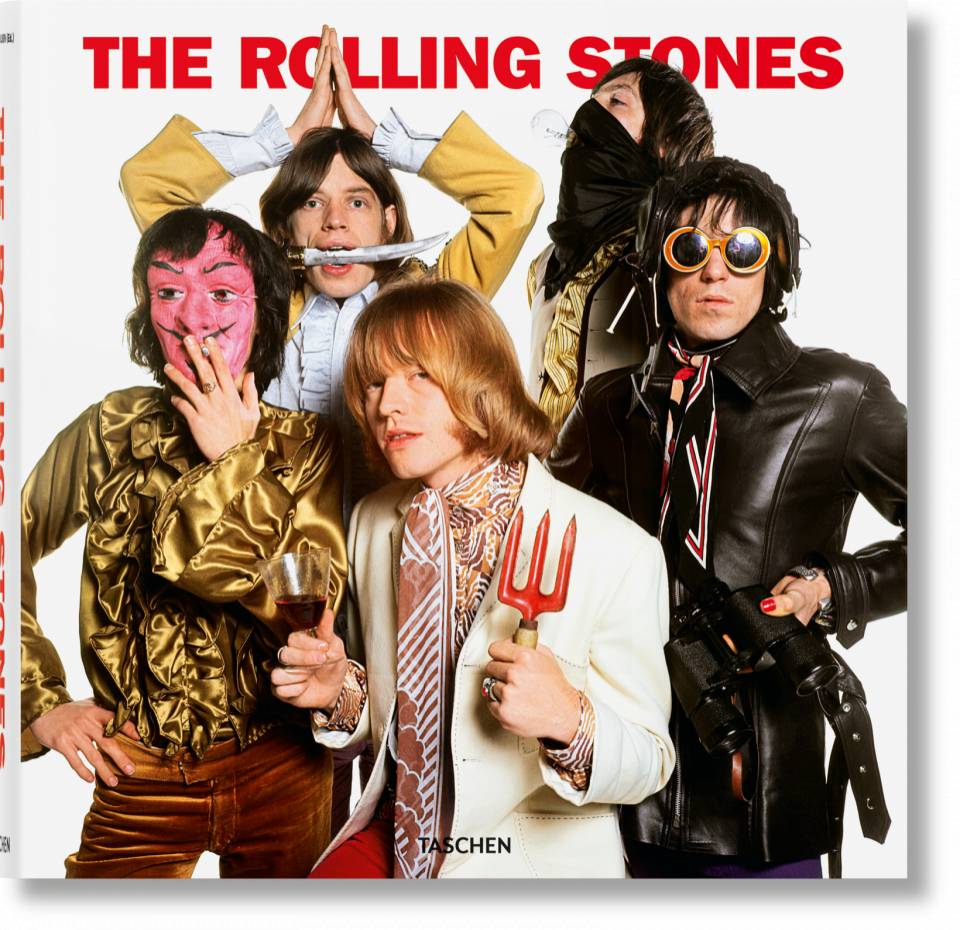 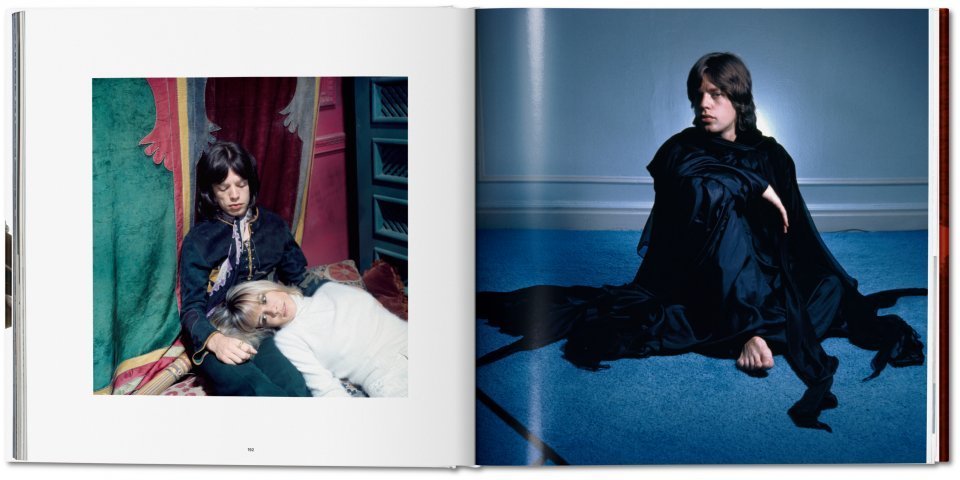 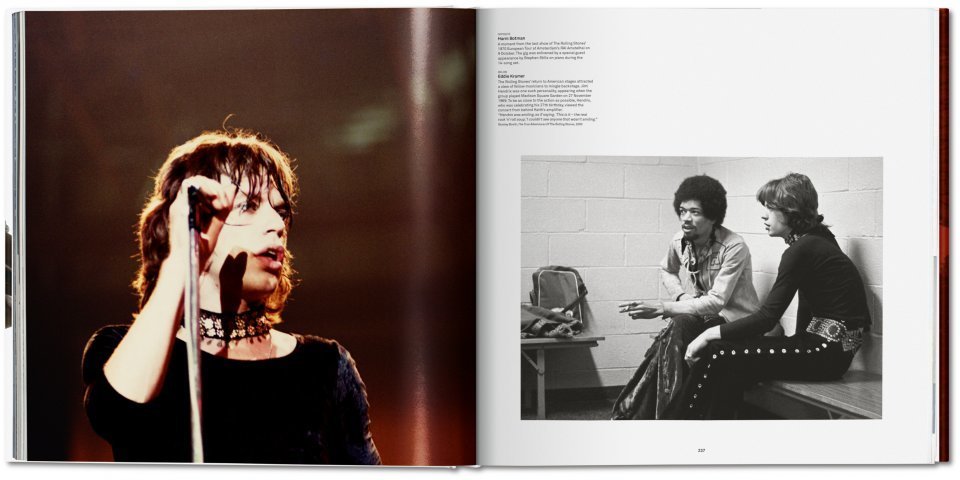 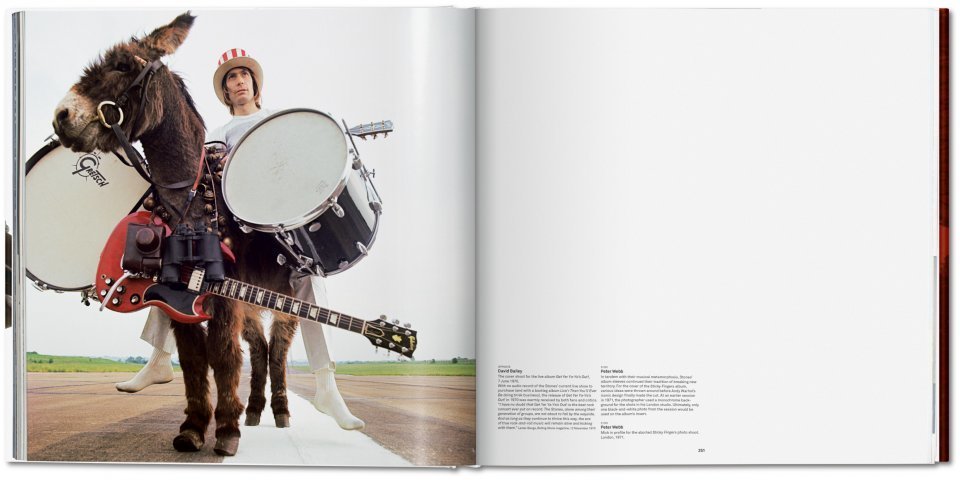 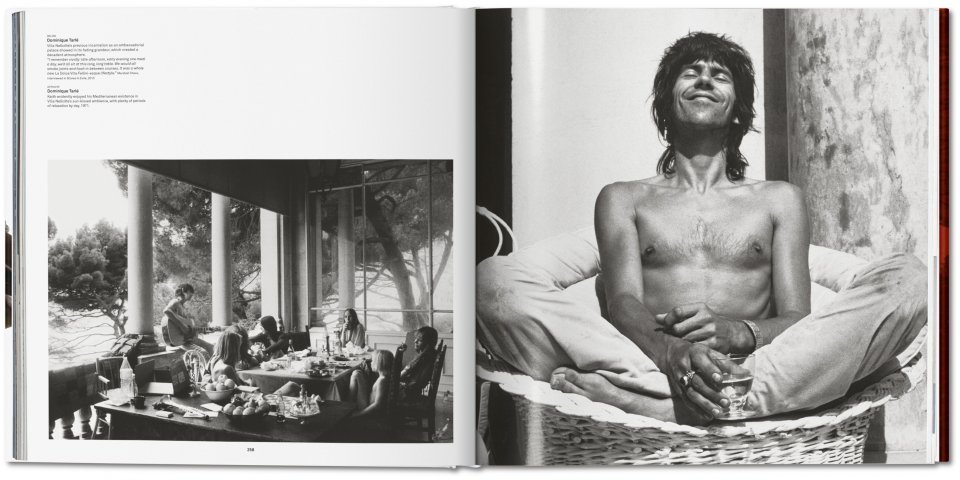 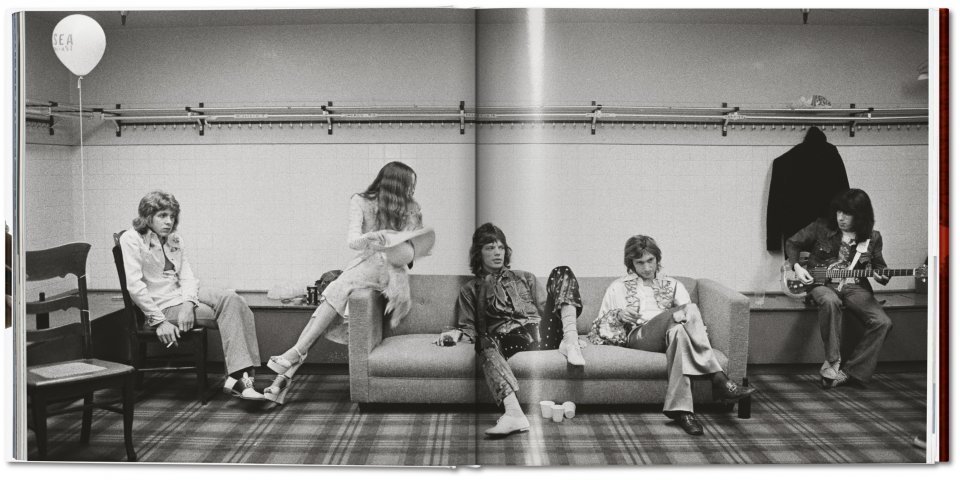 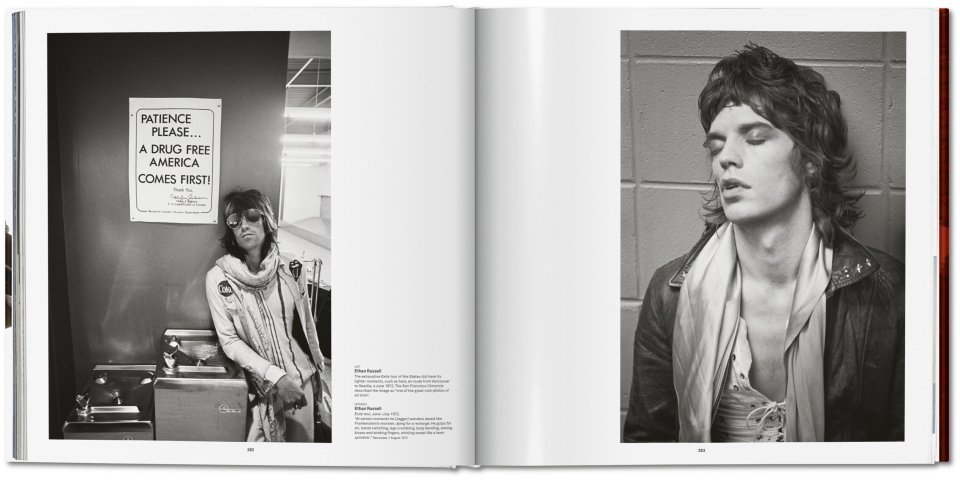 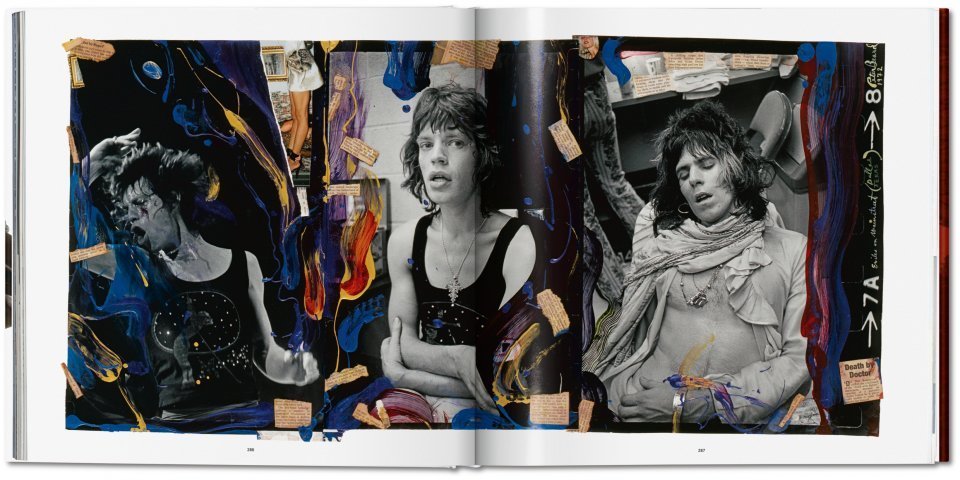 “It will look as good on display as it will when you’re flipping through the pages and listening to some Pink Floyd.”

Hardcover with fold-outs, 11.8 x 11.8 in., 8.35 lb, 466 pages
US$ 80
This volume was produced in collaboration with the band, who gave unprecedented access to their archives. Featuring the work of such legendary photographers as David Bailey, Herb Ritts, Peter Beard, Andy Warhol, David LaChapelle, Annie Leibovitz, Cecil Beaton, and Anton Corbijn, this book charts the Stones’ mesmerizing 60-year history.

It’s Just a Shot Away

The definitive, authorized, illustrated history of The Rolling Stones

The kind of fame and success The Rolling Stones have achieved in their almost 60-year career is without parallel; their most famous riffs and catchiest lyrics are indelibly engraved in our collective memory. With their mesmerizing on- and off-stage presence, the Stones set the standard for how a rock band should sound, pose, pout, and behave. They were the first to instinctively understand that what you looked like was as important as the music, and that photography had a vital role in promoting that image. “The clothes and the hair are always impeccable,” describes author Luc Sante. “They were playing themselves, but with such consistent finesse you knew they were instinctively aware of the camera and how good they will look in the photos.” Unsurprisingly many of the greatest photographers in the history of the medium wanted to take their picture.

Produced in close collaboration with the band, this updated edition charts the Stones’ remarkable history and outrageously cool lifestyle in over 450 pages of photographs and illustrations, gathered from archives all over the world. Unprecedented access to the Rolling Stones’ own archives in New York and London adds an equally extraordinary, more private side to their story. For Mick, Keith, Charlie, and Ronnie this is their official photographic record. 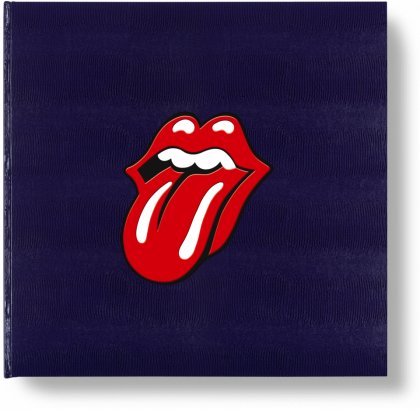 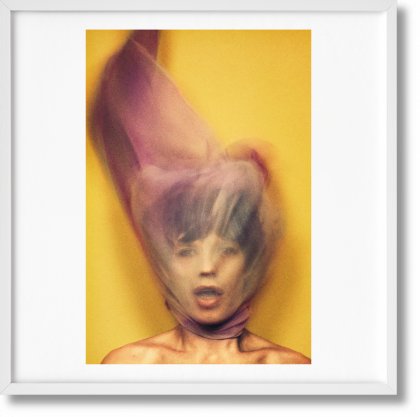 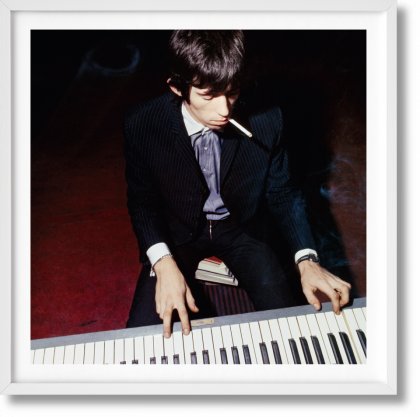 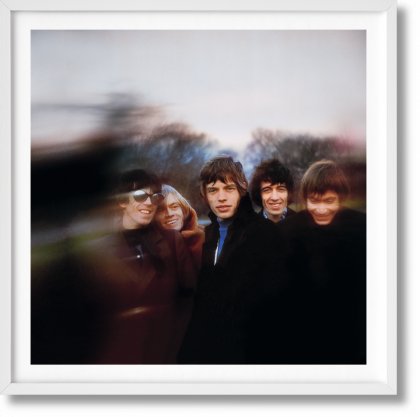 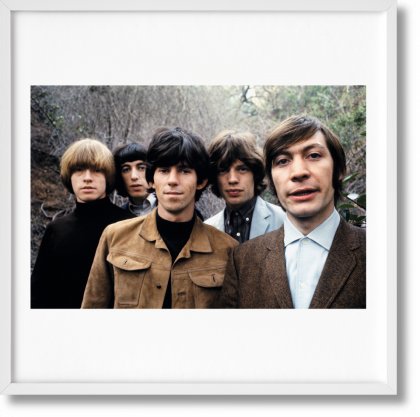 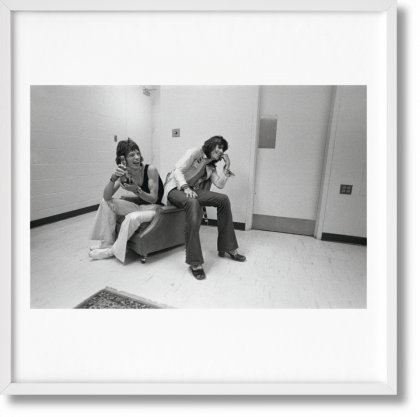 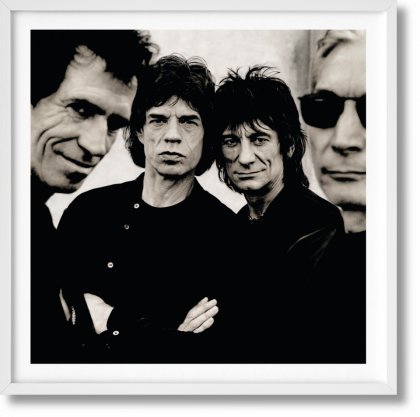 A fantastic visual history of the world's greatest rock'n'roll band. The book is huge, beautifully designed and packed with fantastic images tracing the 60s, 70s and beyond. The hairstyles and fashions are fascinating enough, but here you'll also find images of the boys recording some of their most important work.
Essential for anyone who's even halfway interested in rock history, 60s and 70s culture or the Stones themselves.

Best book on the stones !!!!
A plethora of photographers all in one like not seen before, to my knowledge.
So... lets rolling stone

I was originally drawn to this Rolling Stones anthology by the cover. It was a shot of the group that was one I had never seen. However, the real reason for the purchase was as a gift to a friend of mine, who was a RS junkie. She was attended more than 25 RS concerts around the world and subsequently has a personal treasure trove of photographs of the group. She was dumbfounded by the uniqueness of your book. As a connoisseur of Rolling Stones memorabilia, this book was very well received.

A wonderful collage of pictures

A wonderful collage of pictures. A very well thoughtout history of the musicians that made a mark in the music and art world that will forever go down as one of the most accomplished music artists of our time.

Not to be missed !

I bought the limited edition sumo book when it first came out . This much smaller book has all the same superb photographs but makes a much easier and quicker book to pick up and study. Whether like me you have the sumo or not this is a must buy .

Review on The Rolling Stone

Amazing book for a present or even for your own collection. Beautiful and unique pictures.

The end of an era for one of the most successful rock bands of all time. A memoire for all Rolling Stones fans and a great tribute to Charlie Watts.

A journey that transcends time

I constantly go back to this volume. Earphones on, with the Stones remastered collection on shuffle, drifting away as if having a chat with Keith in the living room. Beyond documenting the rockstars' rise to fame, this is a book about living life fearlessly. About working hard and believing in oneself. With work by some of the greatest photographers of our time. Magic.
Load page 2 of 2 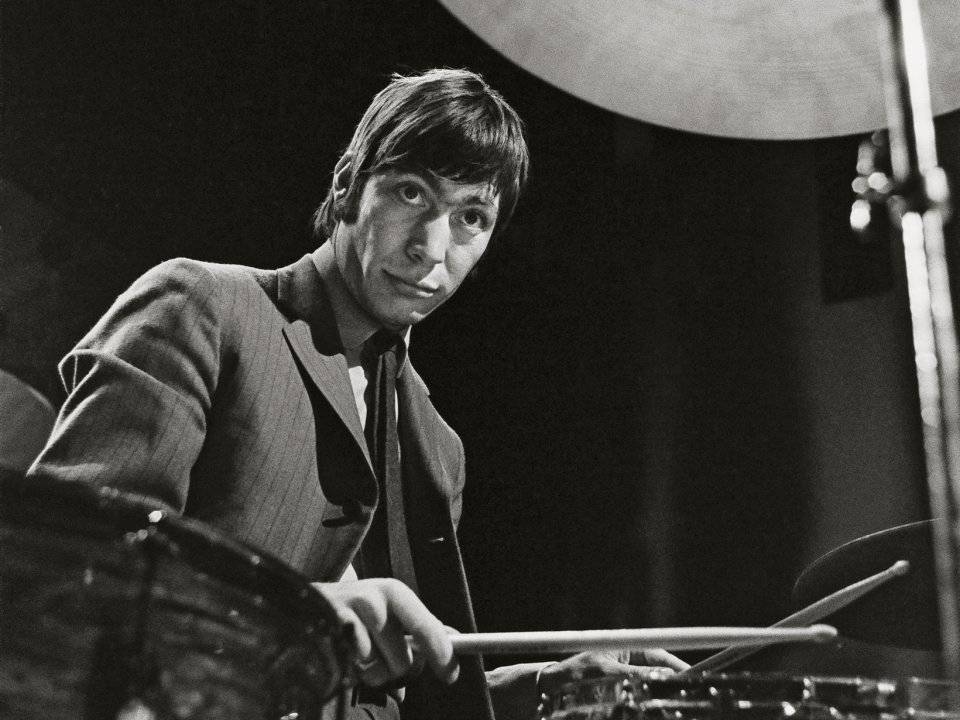 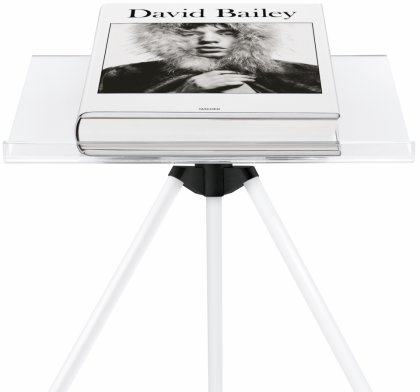 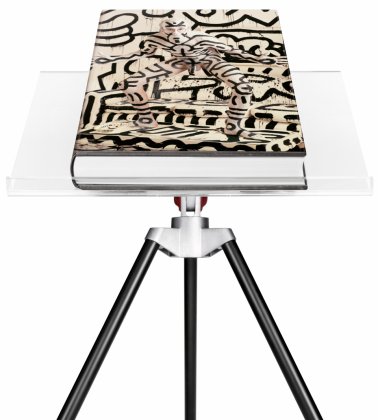 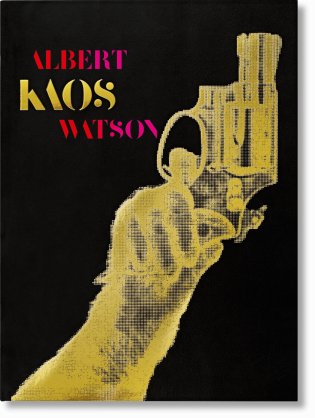 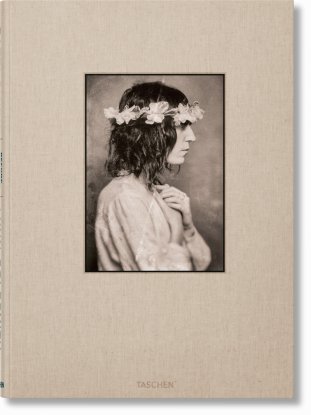 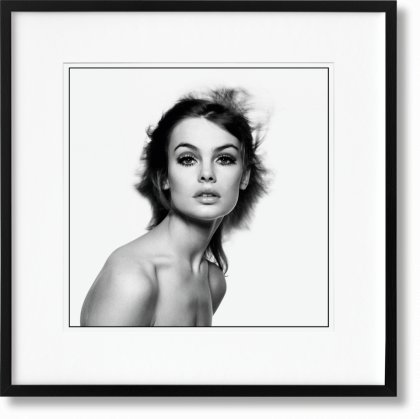 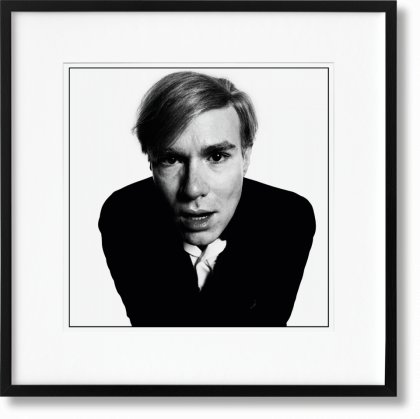 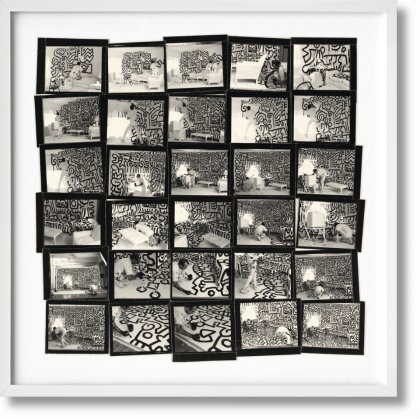 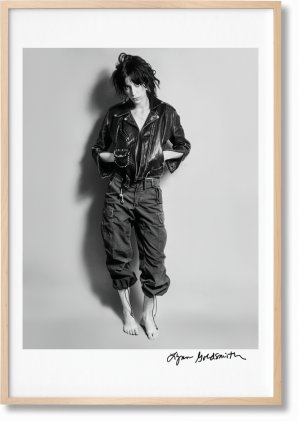 The Rolling Stones.
Updated Edition
US$ 80