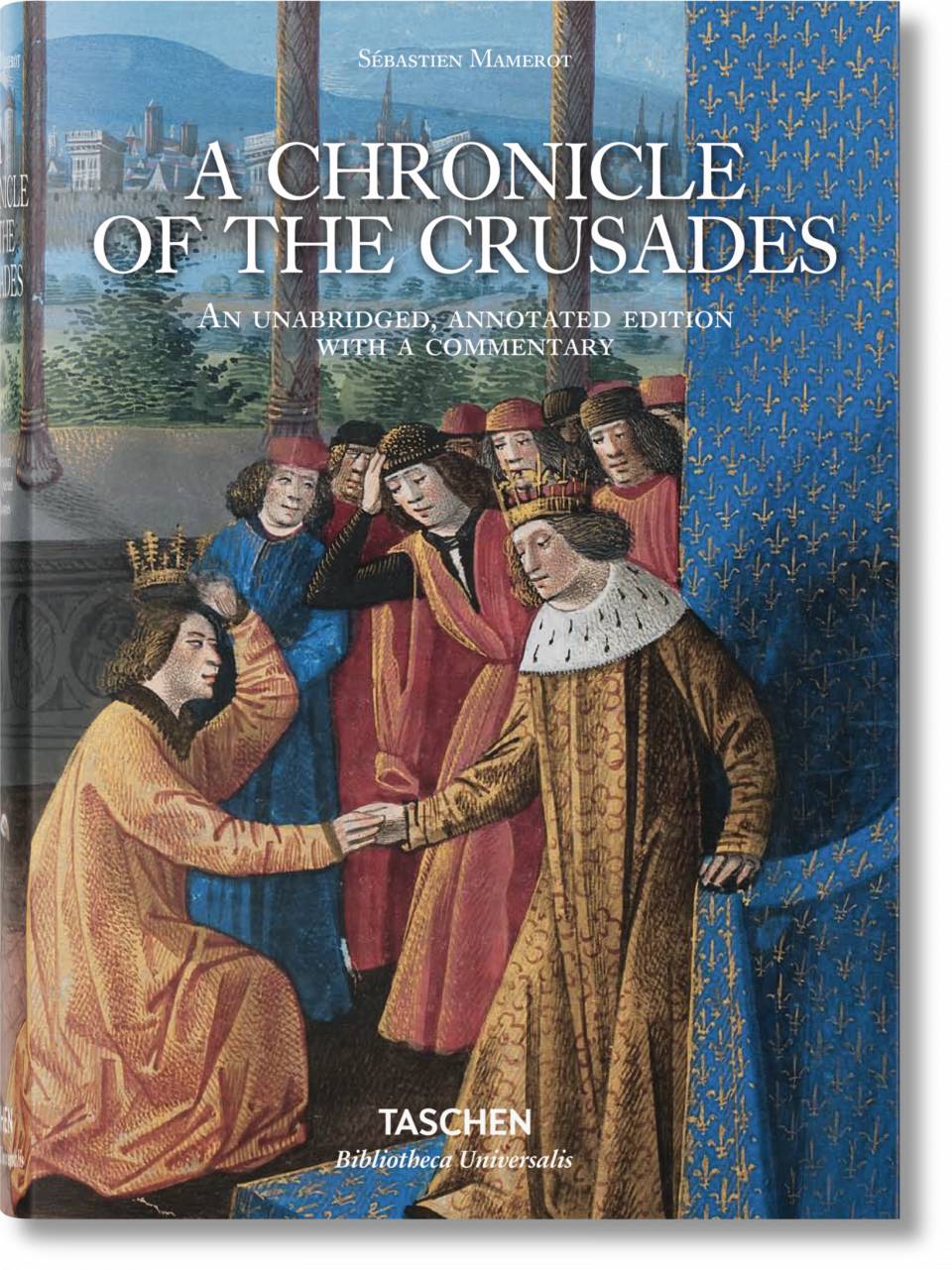 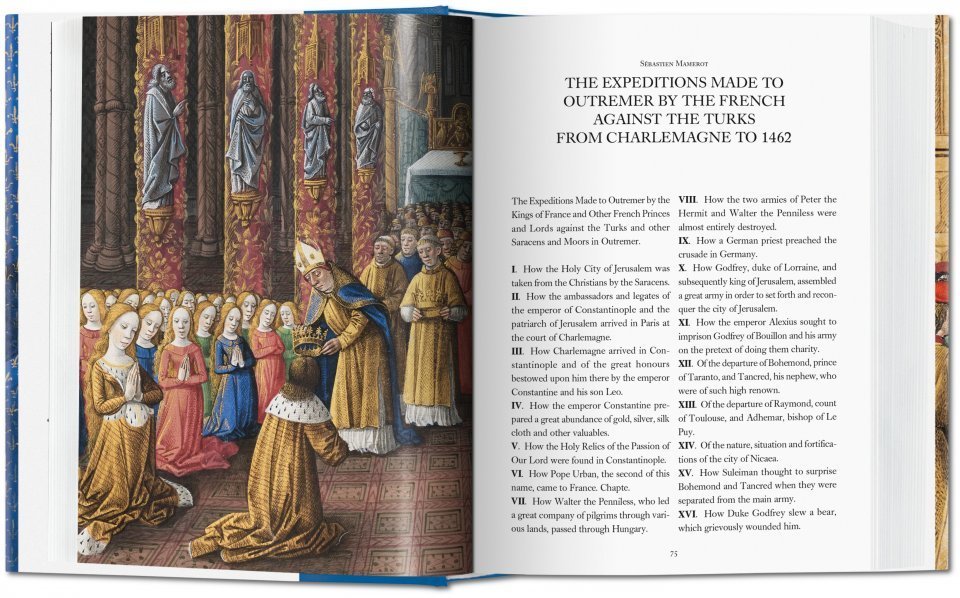 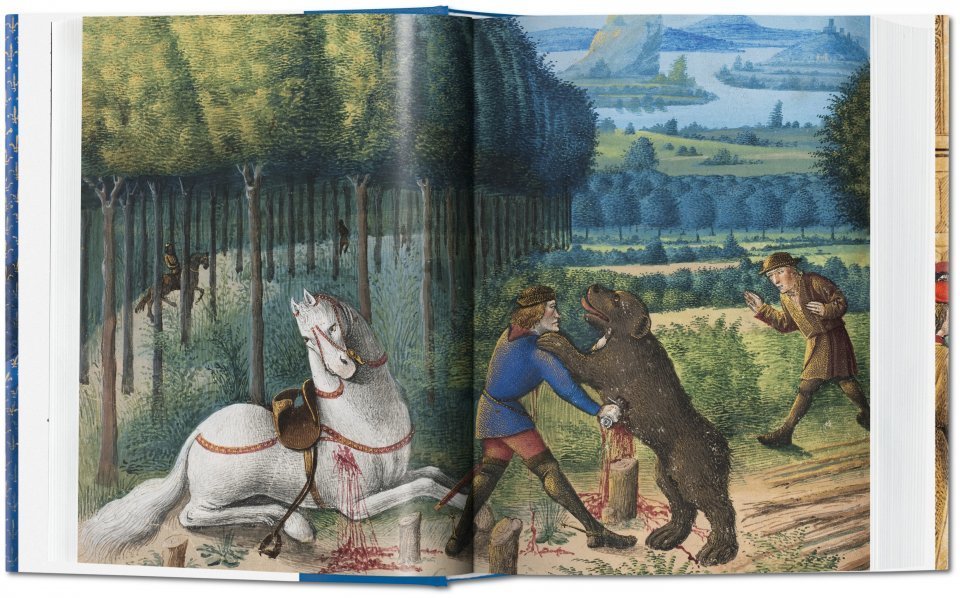 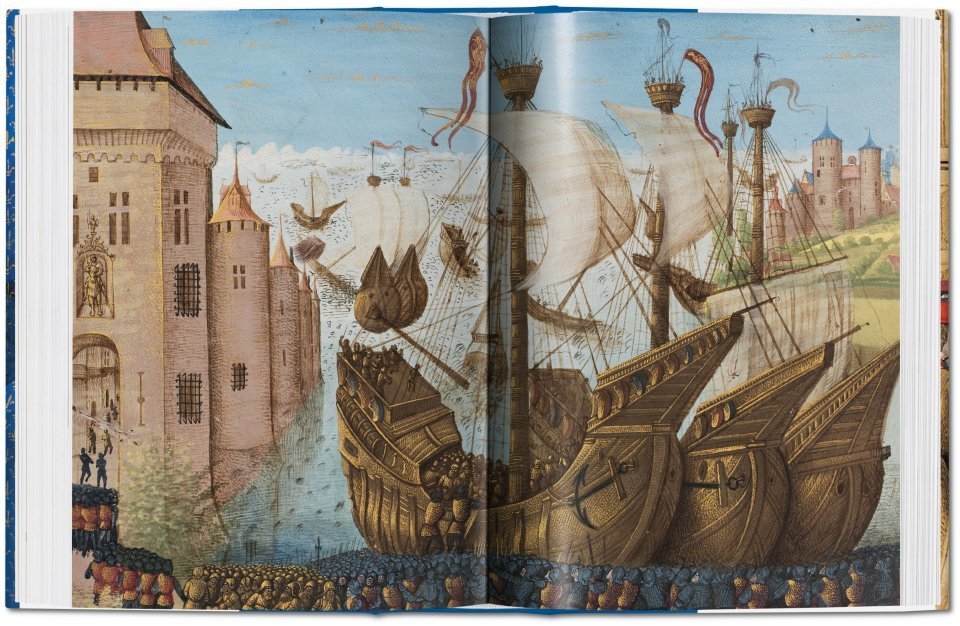 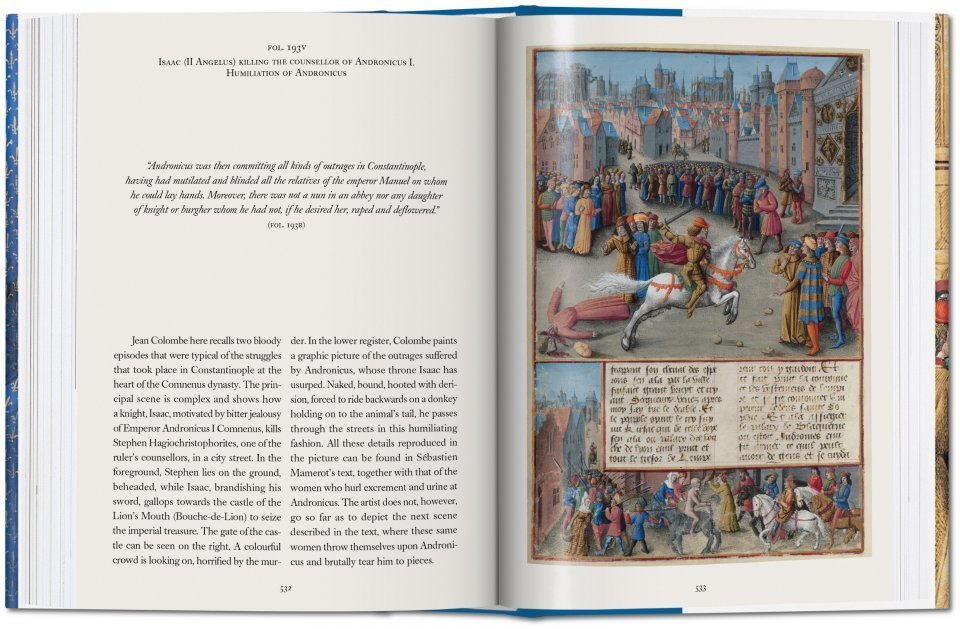 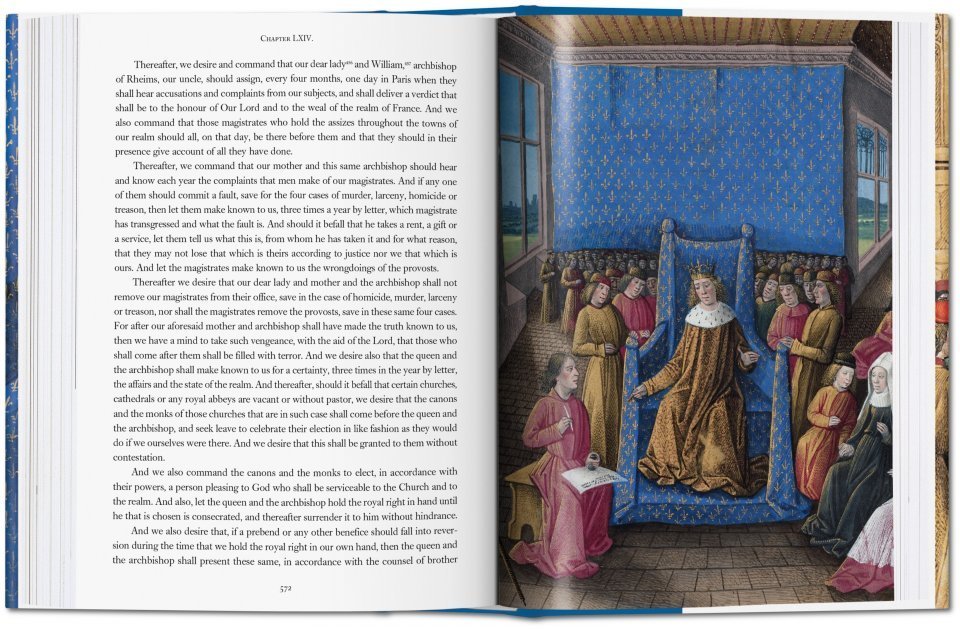 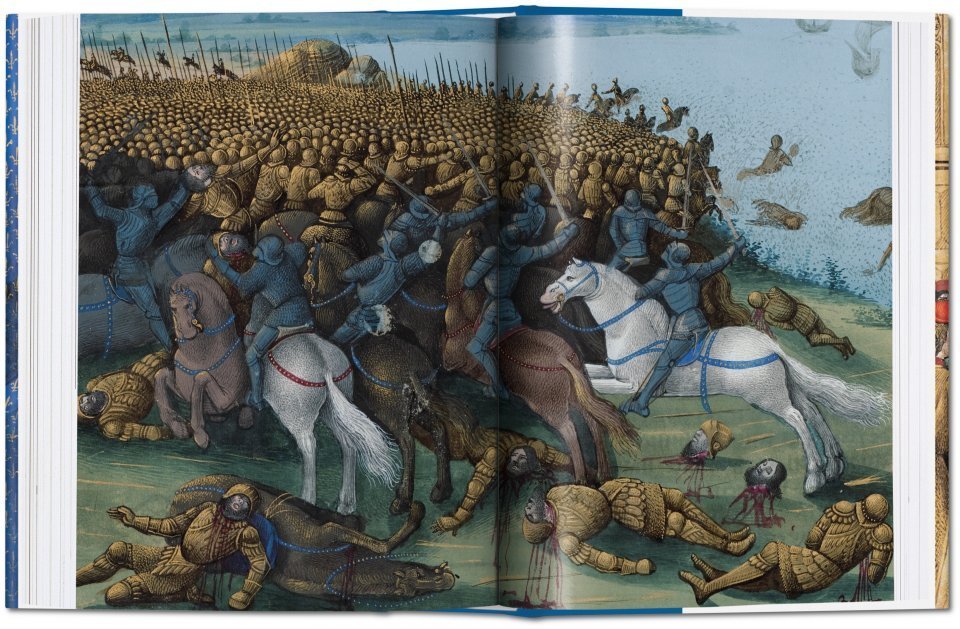 “One doesn’t need to be a history professor to enjoy this book.”

Sébastien Mamerot. A Chronicle of the Crusades

Hardcover, 5.5 x 7.7 in., 2.86 lb, 760 pages
US$ 20
Completed around 1474, Sébastien Mamerot's lavishly illustrated manuscript Les Passages d’Outremer is the only contemporary document to describe the French crusades to capture the Holy Land. This new hardcover edition includes a complete translation of Mamerot's epic text alongside 66 meticulously reproduced miniatures from Jean Colombe.
Table of Contents

Add all 44 titles of the Bibliotheca Universalis series that are still missing from your cart!

The intrepid voyages, bloody battles and heroic burials of the French Crusades

Completed circa 1474, Sébastien Mamerot’s lavishly illustrated manuscript is the only contemporary document to describe several centuries of French crusades, when successive kings tried to seize the Holy Land. Jean Colombe, the medieval illuminator best known for his work on the Très Riches Heures du Duc de Berry, is the principal artist of its 66 exquisite miniatures.

Les Passages d’Outremer (The Expeditions to Overseas) comprises 277 parchment folios, illustrated by Colombe and the finest caligraphers of the medieval era, and now resides in the French national library. This new hardcover edition in our popular Klotz format comprises a complete translation of the manuscript text, illustrated with 66 colourful miniatures by Jean Colombe, and their explanations. The battles, burials, coronations and processions depicted in the illustrations come to life before our eyes and create a forceful image, as well as a compelling read, of this centuries-long campaign of religious fervour and epic journey.

Thierry Delcourt (1959–2011) earned a doctorate in literary studies and was the former head of the Bibliothèque municipale of Troyes (now the Médiathèque de l'Agglomération troyenne). He was director of the Department of Manuscripts at the Bibliothèque nationale de France from 2006 to 2011 and was the curator of the exhibition La légende du roi Arthur, BnF, October 2009. His books include Les croisades, la plus grande aventure du Moyen Âge, and La littérature arthurienne.

Fabrice Masanès is a historian, art critic and member of the Scientific Commission of the Gustave Courbet Institute, with a doctorate in art history from the Sorbonne. He teaches Modern and Contemporary art at the Université of Paris VIII and University of Illinois. He has written Courbet for TASCHEN and a book of short stories: Histoires peu ordinaires au Quartier latin.

Sébastien Mamerot. A Chronicle of the Crusades 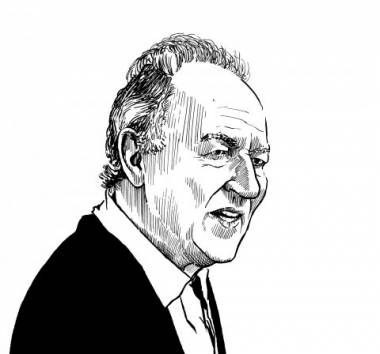 “My favorite among the numerous books by TASCHEN is the edition of A Chronicle of the Crusades. It makes me co-owner of one of the most beautifully illuminated codices of the late Middle Ages. But what makes TASCHEN so stunning: they seem to cover everything from Helmut Newton to the Circus and Caravaggio.”
Illustration: Robert Nippoldt