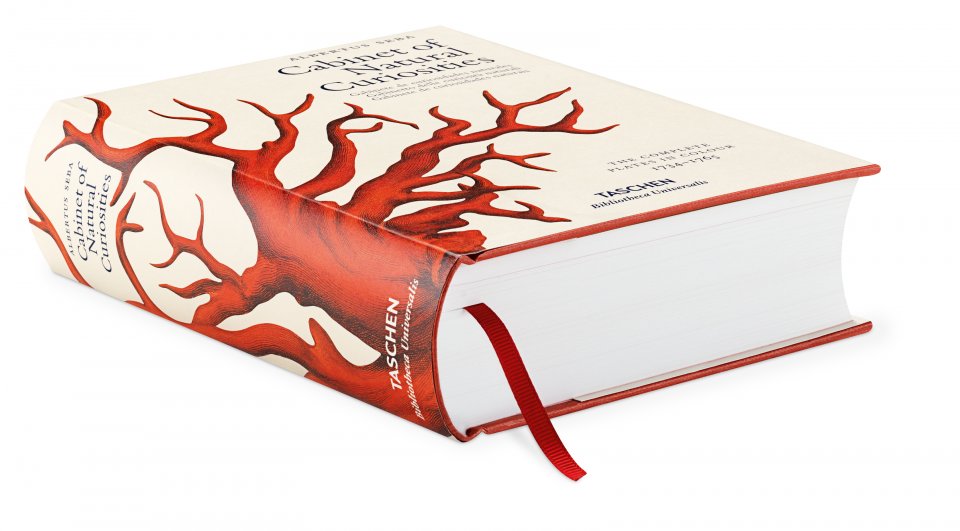 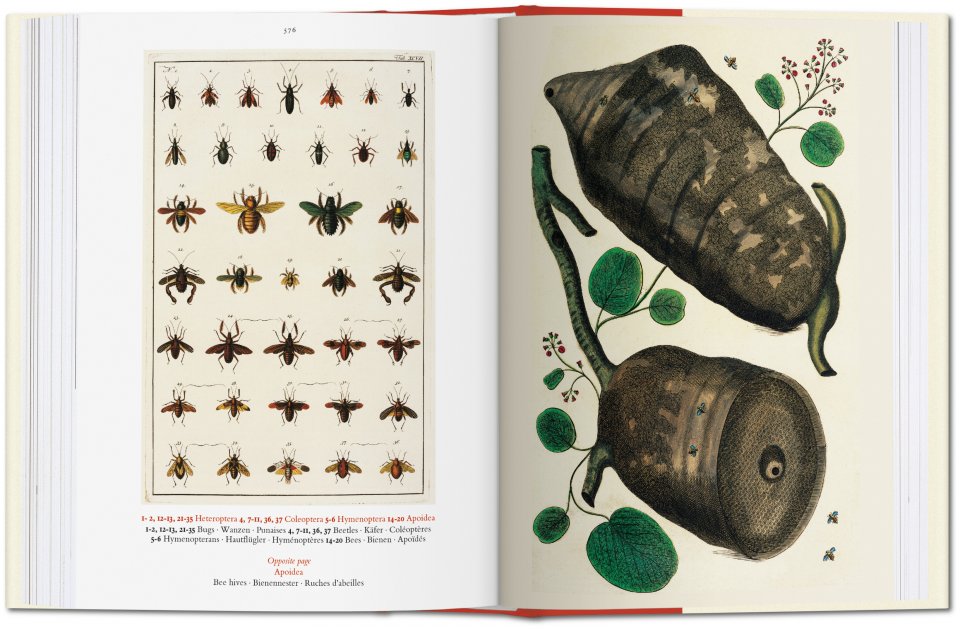 Hardcover, 5.5 x 7.7 in., 2.64 lb, 752 pages
US$ 20
Exotic plants, corals and crocodiles, birds and butterflies. Albertus Seba’s extraordinary catalog of natural specimens is not only one of the 18th century’s greatest natural history achievements, but also one of the most prized natural history books of all time. It is a beautiful tribute to the breadth and the detail of creatures great and small, as well as to some now-extinct animals.

Add all 45 titles of the Bibliotheca Universalis series that are still missing from your cart!

The Cabinet of Natural Curiosities is one of the 18th century’s greatest natural history achievements and remains one of the most prized natural history books of all time. Though scientists of his era often collected natural specimens for research purposes, Amsterdam-based pharmacist Albertus Seba (1665–1736) was unrivaled in his passion. His amazing collection of animals, plants and insects from all around the world gained international fame during his lifetime.

In 1731, after decades of collecting, Seba commissioned careful and often scenic illustrations of every specimen. With these meticulous drawings, he arranged for the publication of a four-volume catalog, covering the entire collection from strange and exotic plants to snakes, frogs, crocodiles, shellfish, corals, birds, and butterflies, as well as now extinct creatures.

This reproduction is taken from a rare, hand-colored original. The introduction supplies background information about the fascinating tradition of natural collections to which Seba’s curiosities belonged.

This book is beautifully illustrated and would be a great addition to the library of any nature lover.

All this this is the small version, its still super pretty and for myself as an artist full of drawing examples and inspiration! 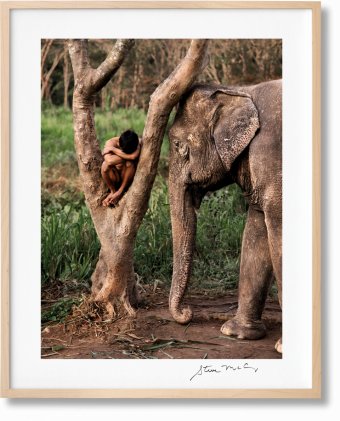 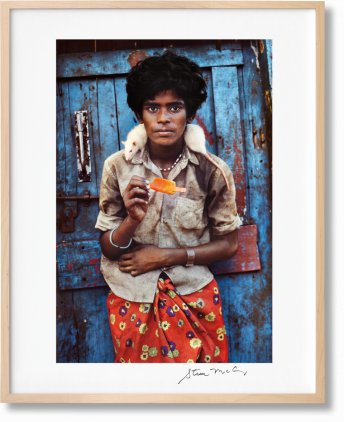 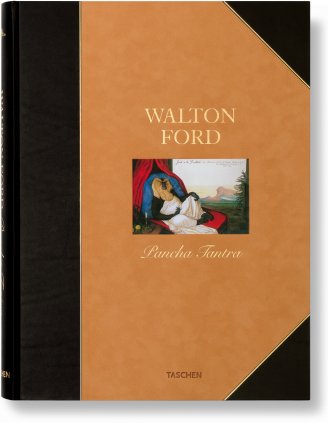 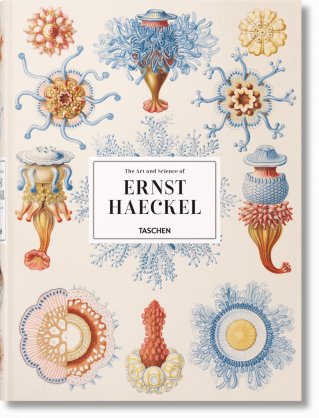 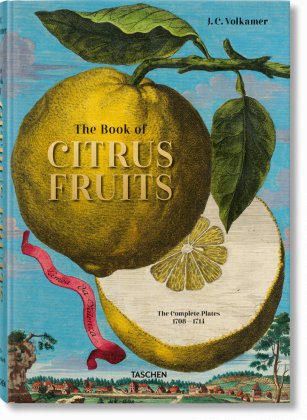 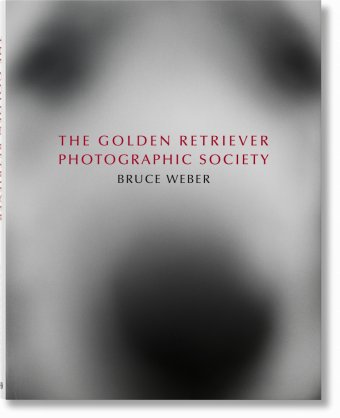 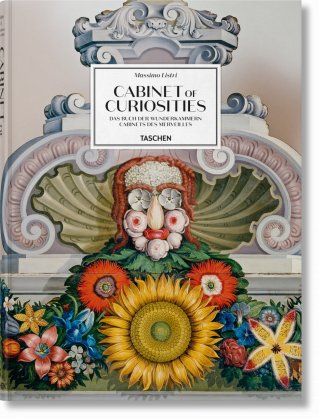 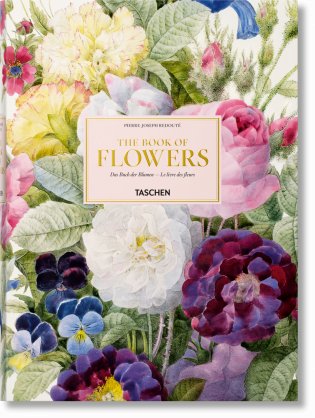 Redouté.
The Book of Flowers