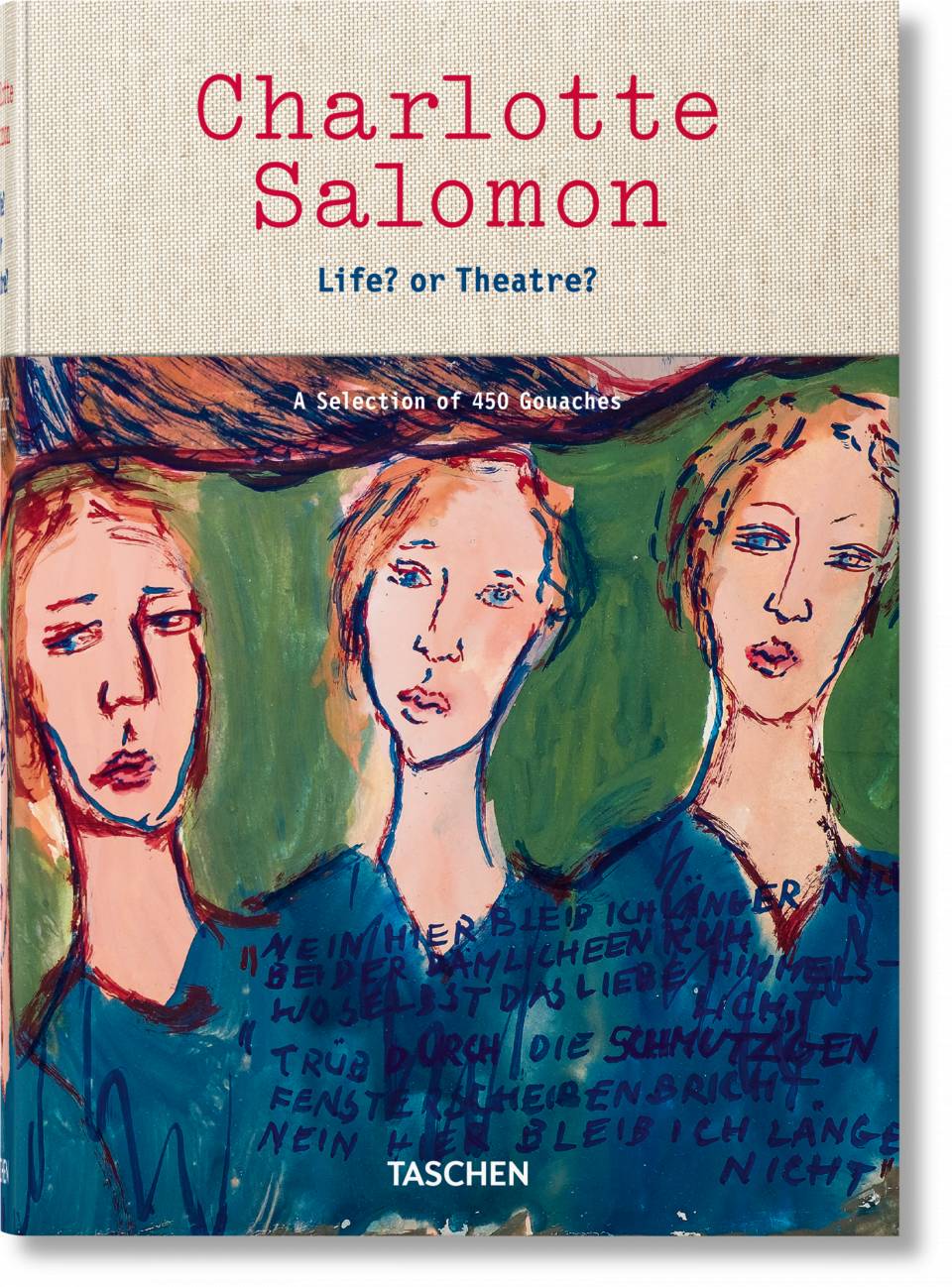 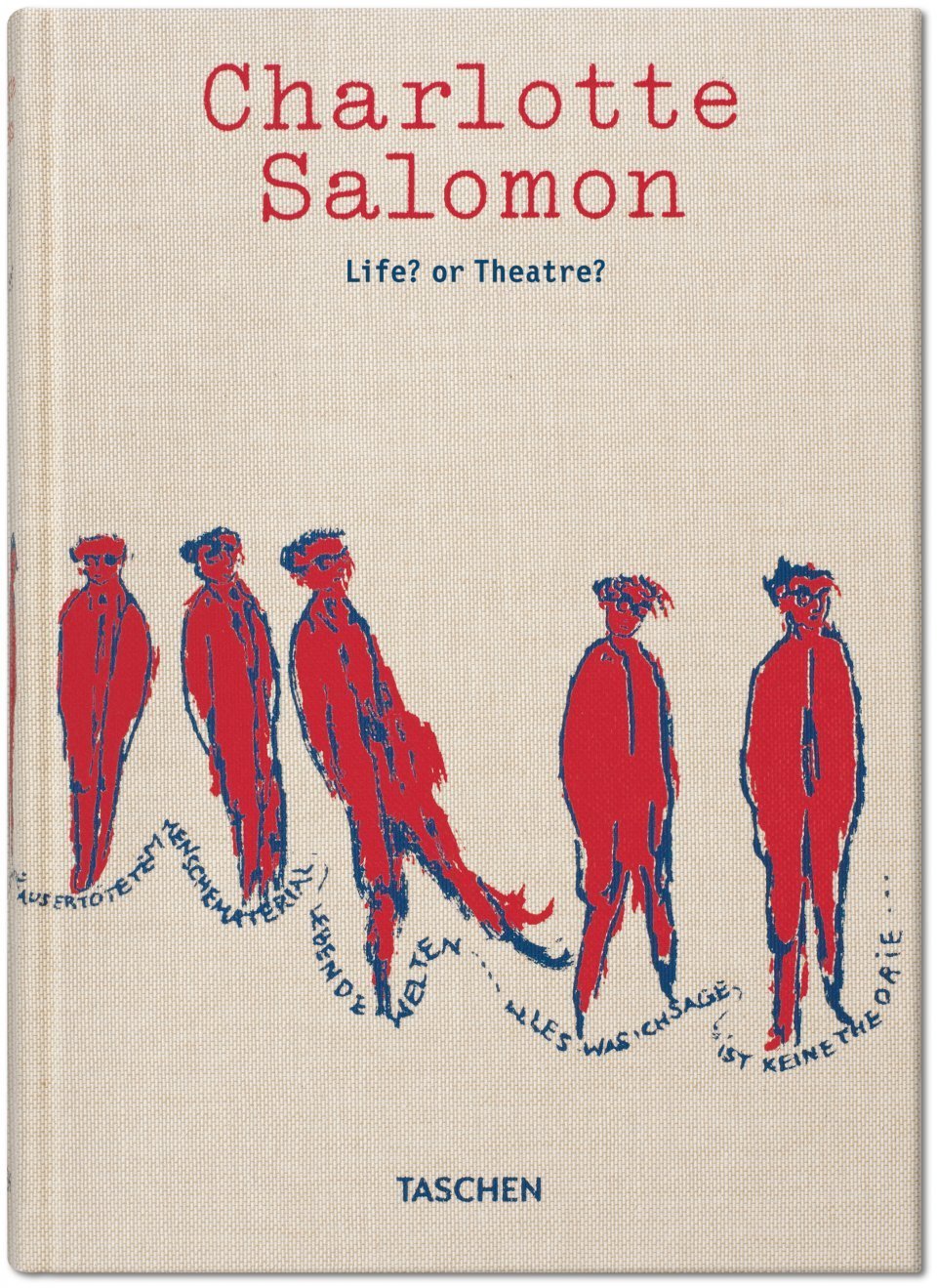 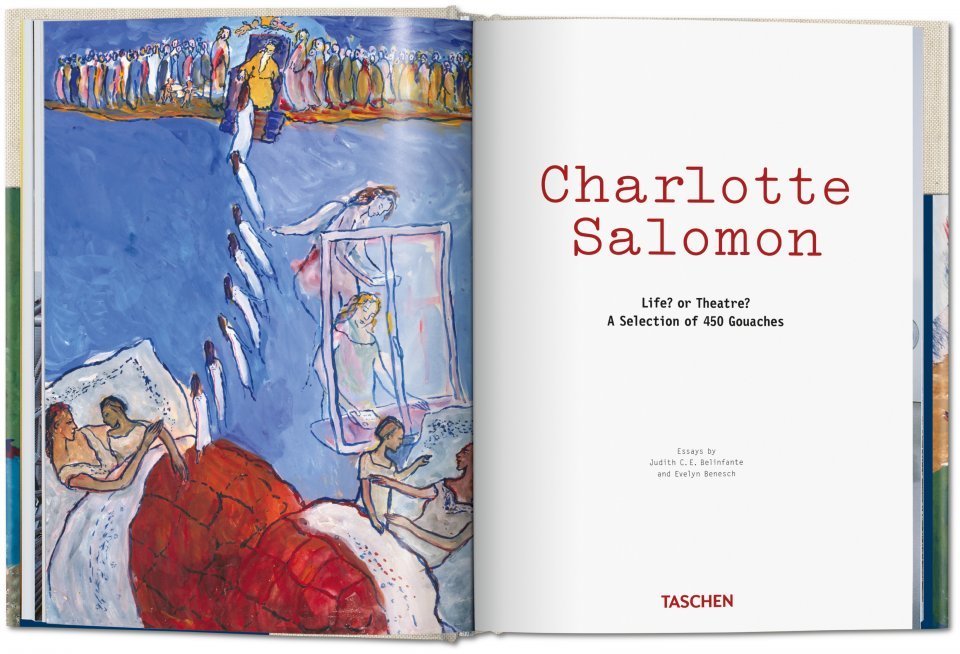 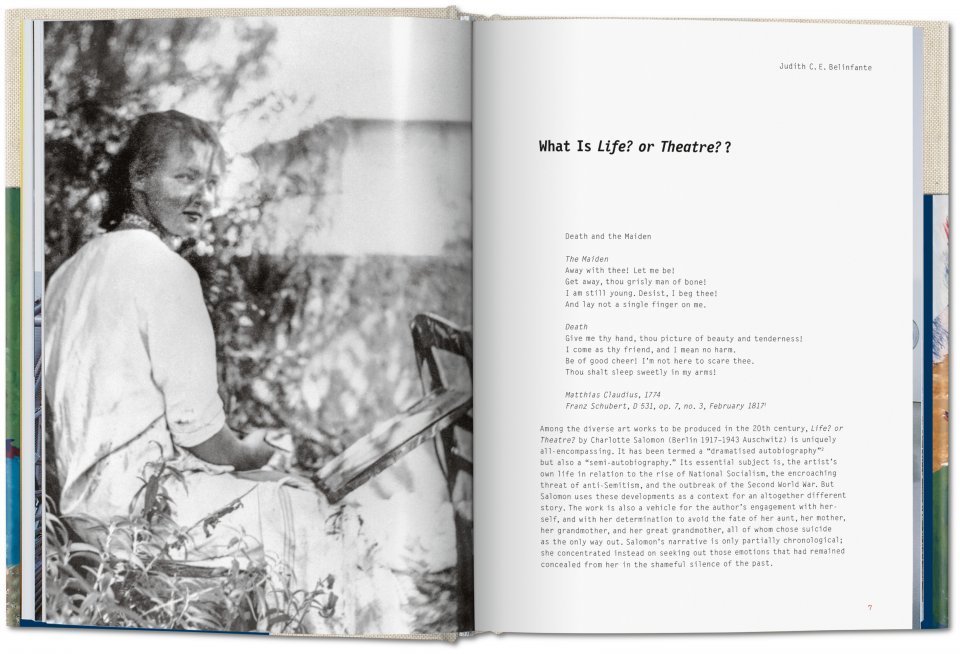 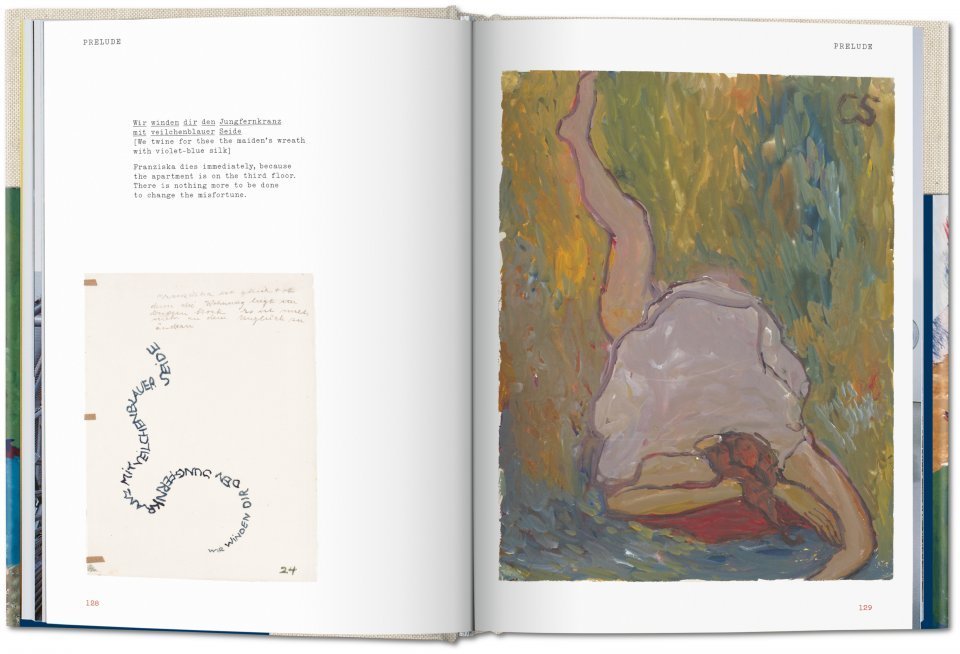 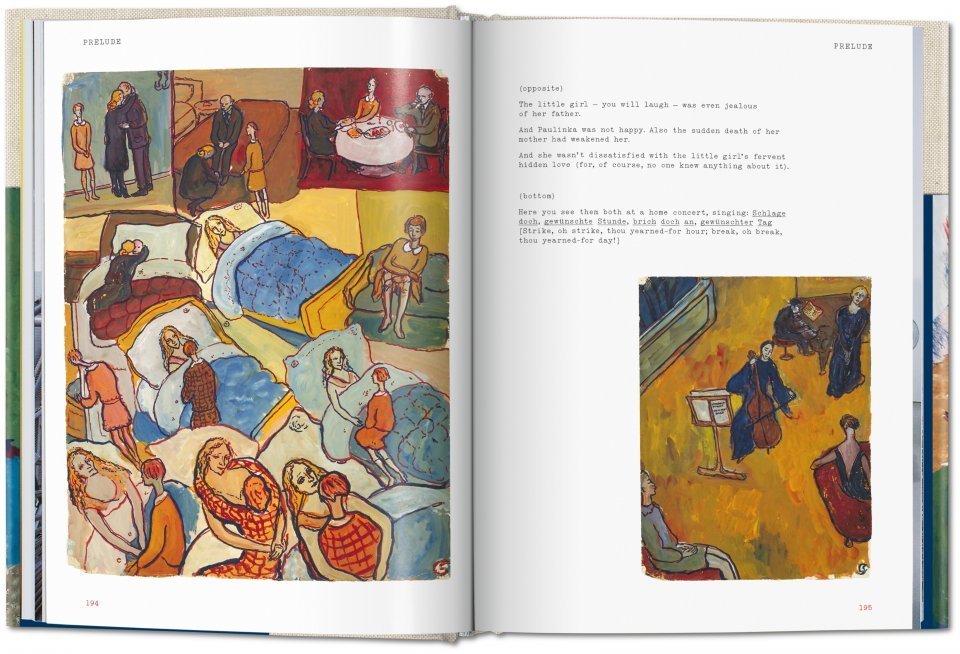 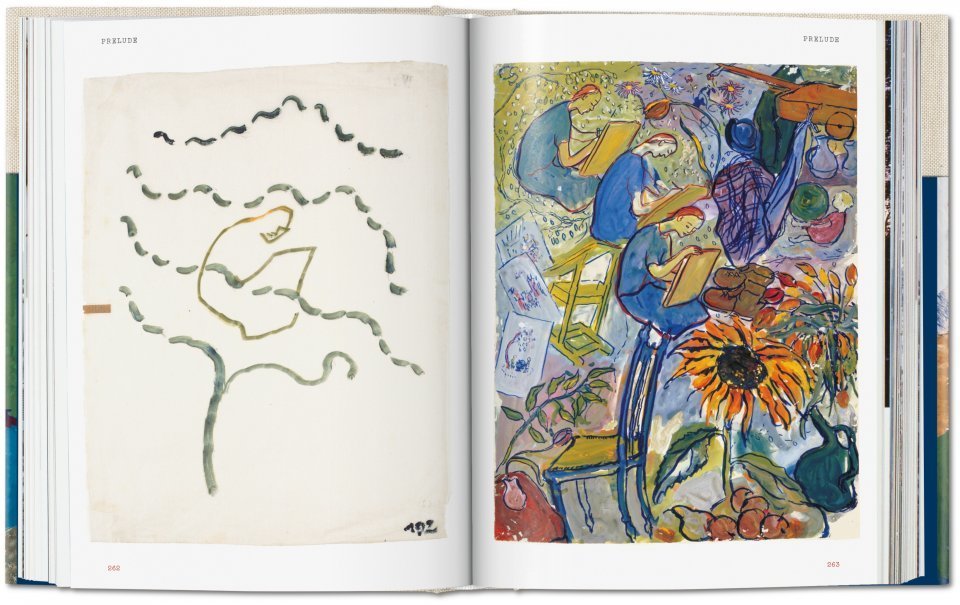 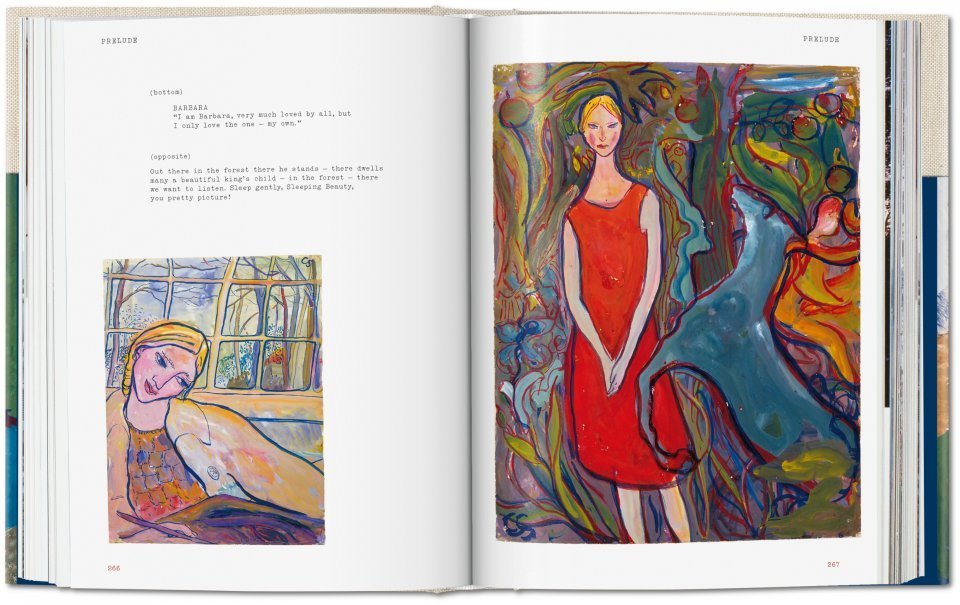 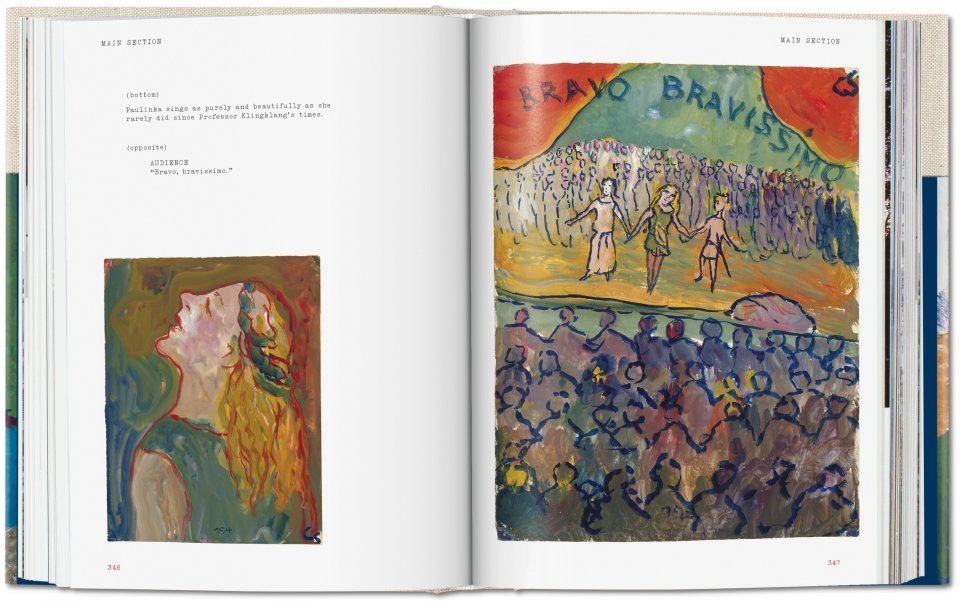 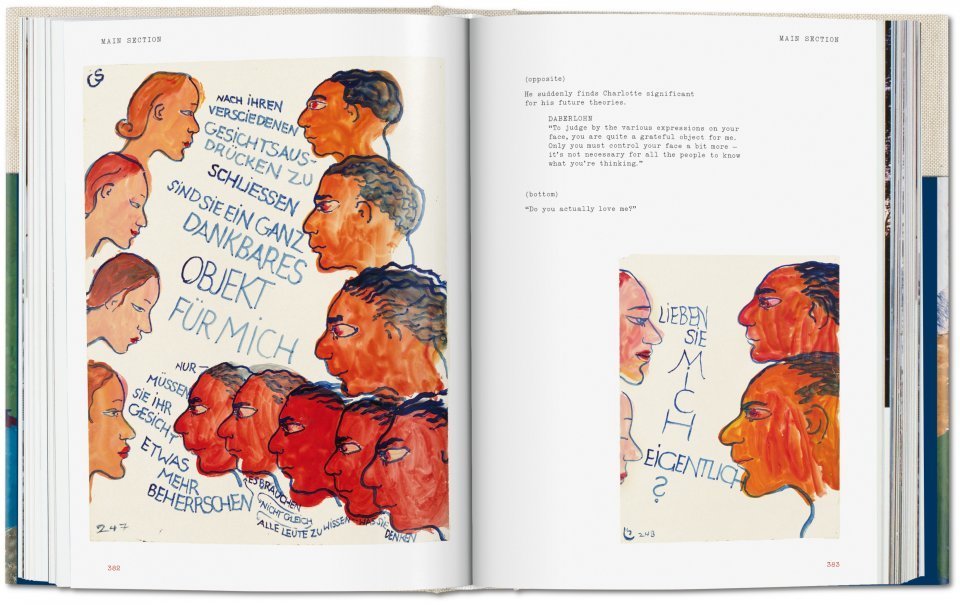 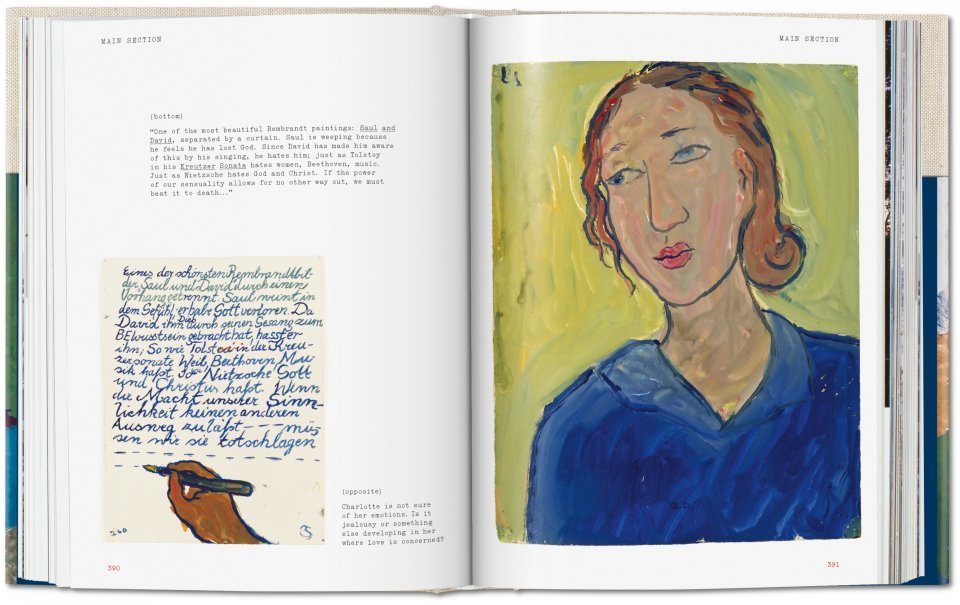 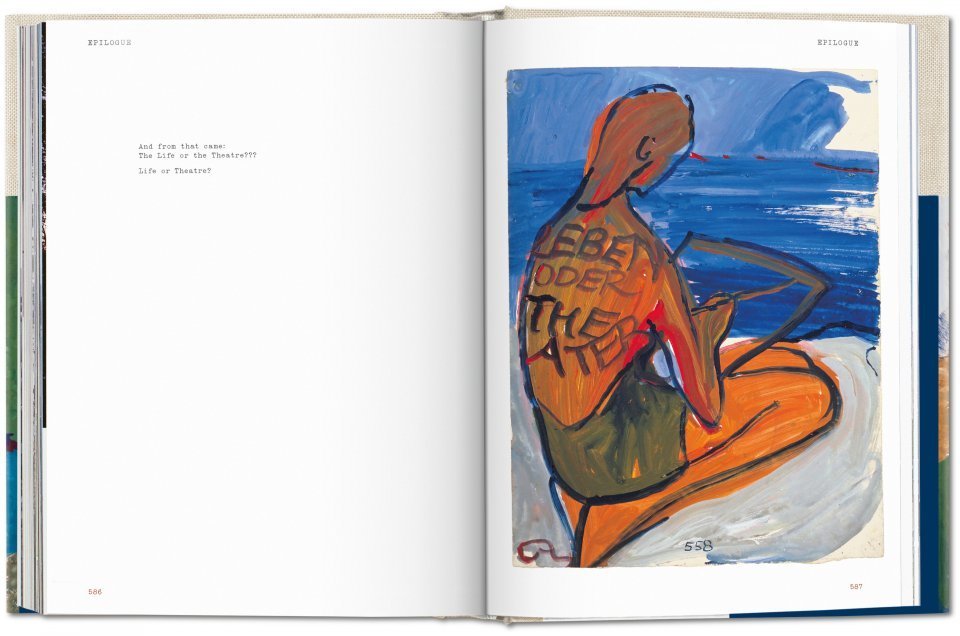 Clothbound, 6.8 x 9.4 in., 3.56 lb, 600 pages
US$ 40
This is the cathartic masterpiece of Charlotte Salomon. Entrusted to a friend before her deportation to Auschwitz, her gouache series Life? or Theater? live on as an artistic feat beyond category or comparison. Published here with the 450 most important pieces, including film-like sequences and musical suggestions, this fictional autobiography is a shattering document of self-expression born from family tragedy.
Table of Contents

Painting for Her Life

When German artist Charlotte Salomon (1917–1943) handed her gouache series Life? or Theater? over to a friend, she beseeched him to “take good care of it, it is my entire life.” A few months later, the five-months pregnant Charlotte was picked up by a Gestapo truck, deported to Drancy, and then on to Auschwitz, where she died upon arrival at the age 26.

The work Salomon left behind is, in a very real sense, her pièce de résistance – in her own words, “something wildly eccentric.” A cycle of nearly 1,300 autobiographical gouaches, it combines creative force with pioneering personal narrative into one shattering document of self-expression.

Divided into three sections, the gouaches unveil a vivid self-portrait spanning across all facets of Charlotte's existence: from a complicated family life, marked by the suicides of nearly all female relatives; growing up in Berlin; her close relation to singing teacher Alfred Wolfsohn; the rise of the Nazis; to her exile to France in 1939. Throughout, the artist challenges these destructive forces by deploying playful pseudonyms and fantastical elements alongside emotional candor, remarkable observation, and a meticulous visual memory. Her film strip-like sequences are interspersed not only with words but also musical suggestions, making Life? or Theater? the storybook for a whole musical, years before the heyday of that genre.

Without comparison, the gouaches are a triumph of personal truth and individual expression. Published here with a selection of the 450 most important pieces, Life? Or Theatre? is an unrivaled opus magnum from a great and ambitious artist, dark with her early death, but luminous with her precision, her lyricism, and her courage.

Judith C. E. Belinfante studied Modern History at the University of Amsterdam. From 1976 to 1998, she was the Director of the Jewish Historical Museum in Amsterdam. After a subsequent period as a parliamentary deputy, she was a leading curator of the special collections at the University of Amsterdam Library from 2003 to 2008. She chaired the Charlotte-Salomon Foundation from 2002 to 2017.

Evelyn Benesch is deputy director of the Bank Austria Kunstforum in Vienna. In her long career as an exhibition curator, she has focused on the many artists of classic modernism – from Paul Cézanne to Henri de Toulouse-Lautrec, from the Futurists to the painters of Die Brücke, and from Pierre Bonnard to Balthus. 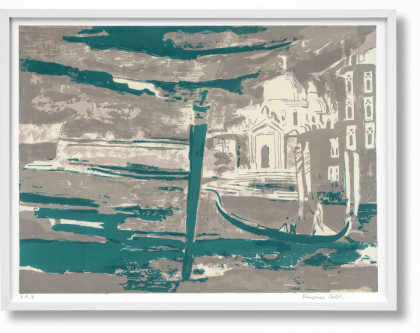 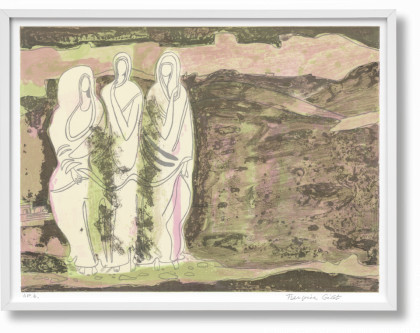 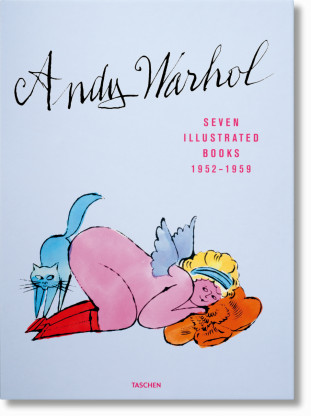