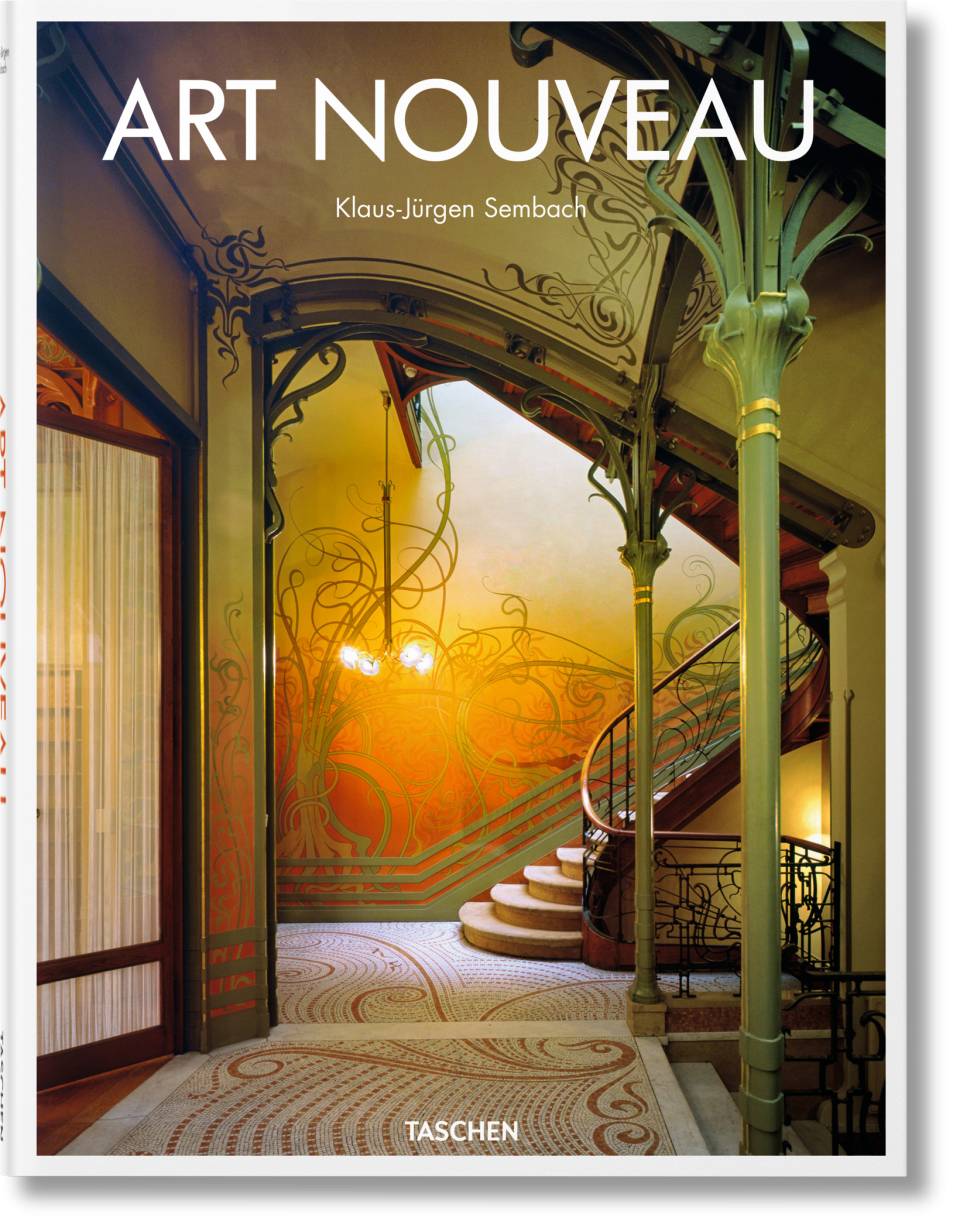 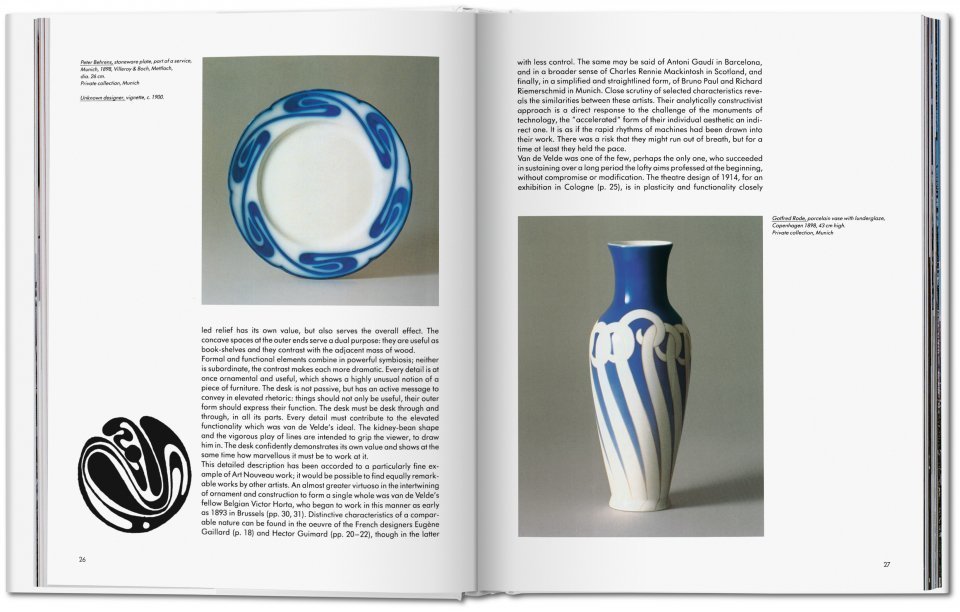 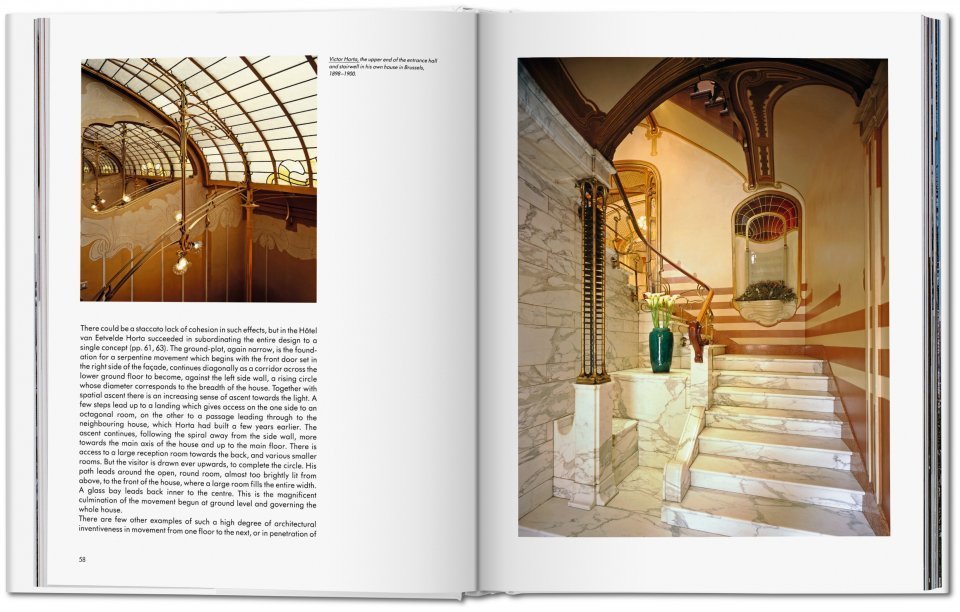 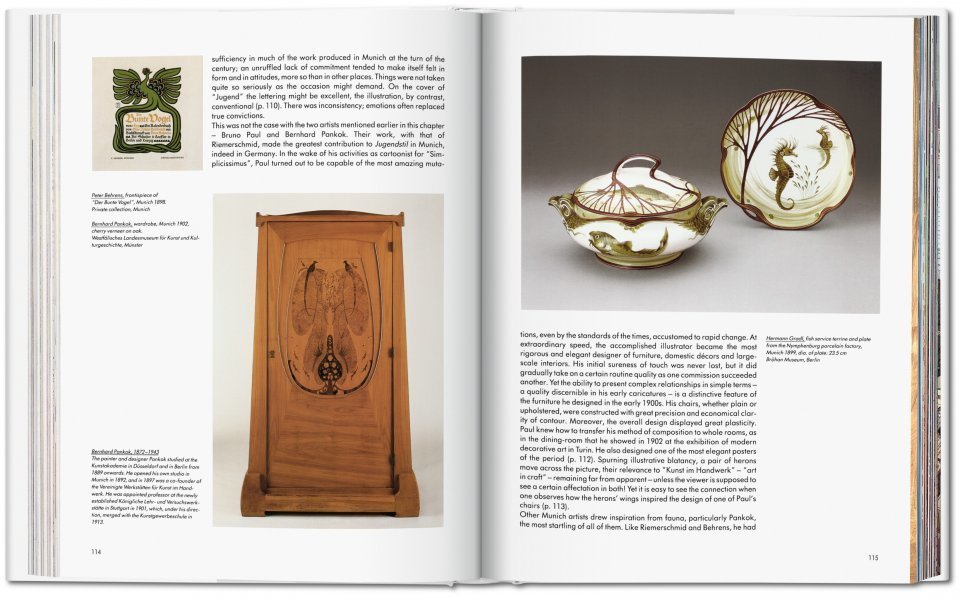 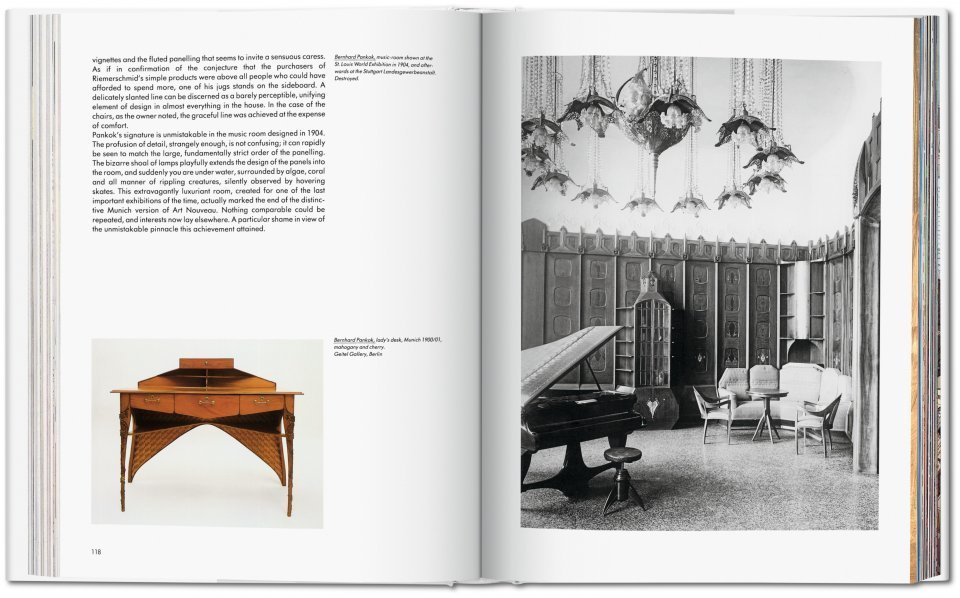 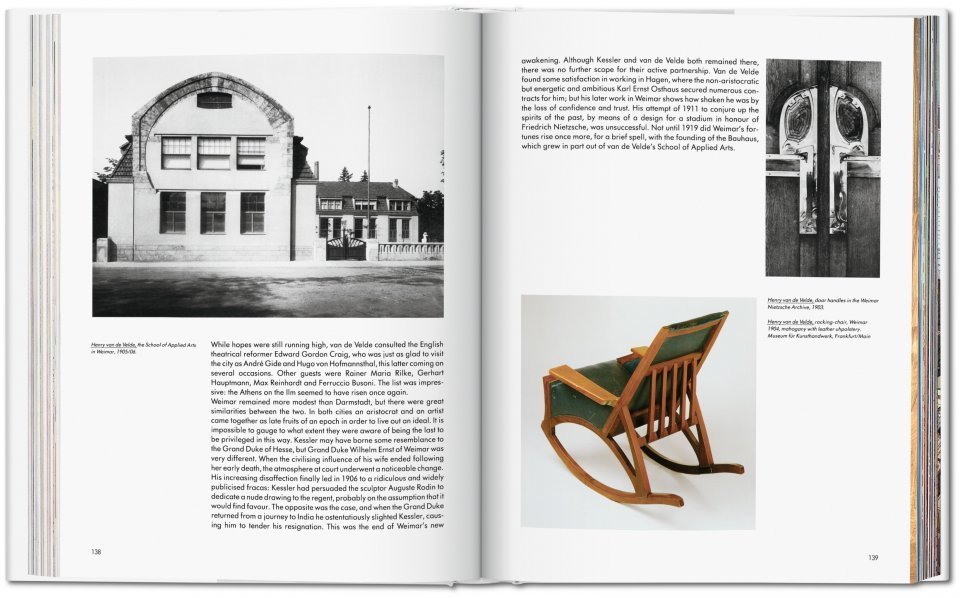 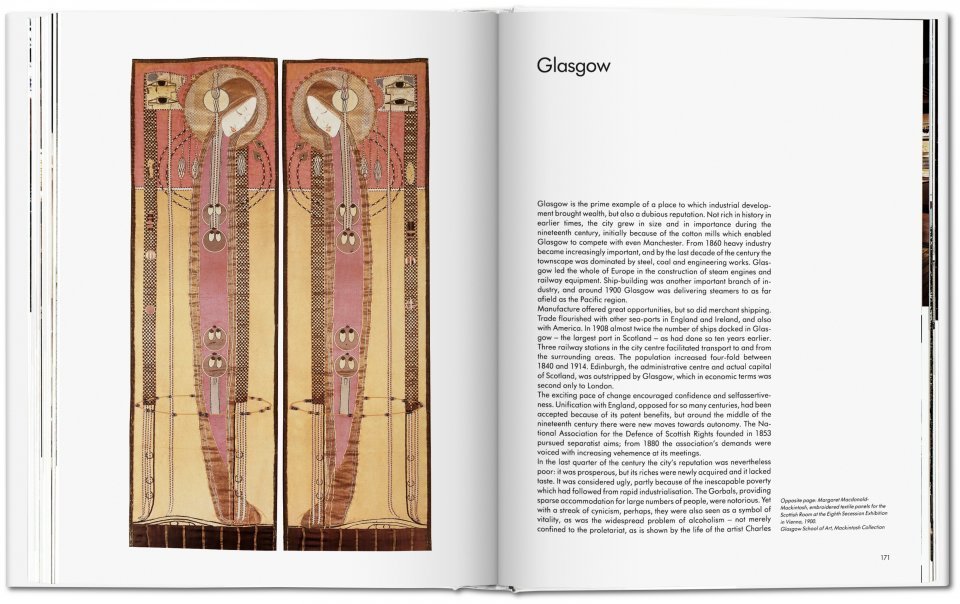 “A picture of artistic revitalisation.”

Hardcover, 9.4 x 12.4 in., 3.86 lb, 240 pages
US$ 40
How was Art Nouveau nouveau? This richly illustrated overview explores the contexts and provocations of this vivid turn-of-the-century style, in which a symphony of flowing lines and organic forms advocated not only a new linear freedom and liberation from artistic tradition but also a return to handcraftsmanship and the synthesis of artistic media and practices into a Gesamtkunstwerk, or total work of art, and a recoil from industrialization.
Table of Contents

Art Nouveau was deliberately nouveau. With a spirit of willful reform, this “New Art” style between the 1880s and the First World War inflected architecture, design, painting, graphic work, applied arts, and illustration with a radical rejection of imitative historicism and a new undulating aesthetic of flowing lines and organic forms, ripe with linear freedom and a liberation from artistic tradition and expectation.

Within this repertoire of sensual contours and natural motifs, Art Nouveau also followed the example of the English Arts and Crafts movement to emphasize a return to handcraftsmanship and the synthesis of artistic media and practices into a Gesamtkunstwerk, or total work of art. In this, as in its turn to nature, Art Nouveau is often seen as an aesthetic response to the Industrial Revolution, a recoil from the mass-produced and mechanic, and an elevation of the human hand and wonders of the great outdoors.

This fresh TASCHEN edition considers Art Nouveau as a broad historical phenomenon with distinct local features. We consider the style’s wider artistic, economic, and political circumstances, as well as its particular flavor in such hubs as Vienna, Glasgow, Munich, Weimar, and Chicago. Outstanding proponents such as Victor Horta, Antoni Gaudí, and Charles Rennie Mackintosh are featured in connection with the cities of their greatest activity. The result is a vivid portrait of the age and a movement that is as much entrenched in our imagination of the fin de siècle as it is in the trajectory of modernism.

Klaus-Jürgen Sembach is a writer, curator, and former director of the Museum for Industrial Culture in Nuremberg. He has produced numerous publications on architecture, design, photography, and film.